A week ago, our world turned upside down for a moment.

We awoke to three inches of snow amidst and atop the green of late April. One had to rub one's eyes to make sure they were seeing accurately. I don't ever recall such a snow this late in April. Temperatures were not bitter, and one could tell this would be a momentary phenomenon. By early afternoon, the dream was over and the world had righted itself again.This particular scene was intriguing, because of vivid contrasts in color. Snow still adhered to vertical trunks of trees in the background, while green buds decorated the hillside above and green grass poked through the white carpet in pastures. The contrast between green and white was vivid. We don't usually see those two colors together on a landscape in the humid Midwest. The cows seemed energized by the unusual scene, and bucked and galloped in celebration, as they moved to the next pasture.

By the next day, one could not tell the world had been turned upside down for twelve hours. Mother Nature had created a playful and unexpected moment, before returning us to the normal tide of the season. When witnessing such unusual perspectives, one realizes the world sometimes looks better upside down and would do well to stay that way for a while.

Speaking of playful, we are now raising two puppies to become guard dogs. And they are eager in every way.

You may recall pictures and anecdotes of Scout from the past year and a half. He was an Anatolian Shepherd who was a georgous, intelligent, and very friendly large dog, who preferred people over sheep. He was about six months old when we got him, and he never properly bonded with the ovines. We also chose not to neuter him, which was a mistake. He started wandering far and wide, and calls began coming in from neighbors about seeing him on the road and in their yards. The most alerting call came from a Mennonite, three miles away, who said his Golden Doodle female just gave birth to 4 puppies that look just like Scout! They ususally sell their Doodles for $2,000 a piece. Scout sure changed that program. The Mennonite was very kind and gracious, however disappointed.

Scout began being absent more and more, and finally never returned home. But since he left his calling-card down the road, we decided to see how strong his genetics really are and if we can do better with his half-Anatolian puppies than we did with him.

So, we took on two of his puppies, and are trying again to raise guard dogs. These two are about 10 weeks old now, and we are feeling more optimistic this round. One of them will be shifted over to guarding hens. Her training will start next week, under Mike's watchful eye.

We had a visitor last weekend, who is Italian, and he saw the dogs and suggested we name them Sale and Pepe (with an accent on the last e of each), or Salt and Pepper. That is fun and pertinent, and those names seem to be sticking.

Next week we will be sending our first batch of chickens to be processed. Our depleted inventory of chicken parts will therefore be replenished by the weekend of May 15th.

Below we see the effect of 150 bovines grazing in front of chicken tractors for half a day. The grass was becoming too long for the chickens to navigate around, so we sent in the lawn-mowers. To the left the cows have also grazed, and moved on, but with the objective of leaving a lot more grass behind to stimulate regrowth.

With warmer weather and rain, the grass will take off quickly.  We expect to be making hay on 100 acres by the end of May.

A large omlette ususally graces our table every two weeks. This is a cheese & mushroom omlette, accompanied by woodlot bacon and sauteed cherry tomotoes. A great meal, that also does well as leftovers.


Beth and I will be at the Madtree market on Sunday. I look forward to reconnecting with many of you.

The Montgomery Market opens this week, and Bob will be there to serve your  needs. We are glad to be returning to that fine marketplace. Cut-off for preorders for Montgomery is Thursdays at midnight.

With appreciation for the upside down point of view!

One of the magical moments of spring is when redbuds and dogwoods are blooming at the same time, suggesting morels are ready to be found. 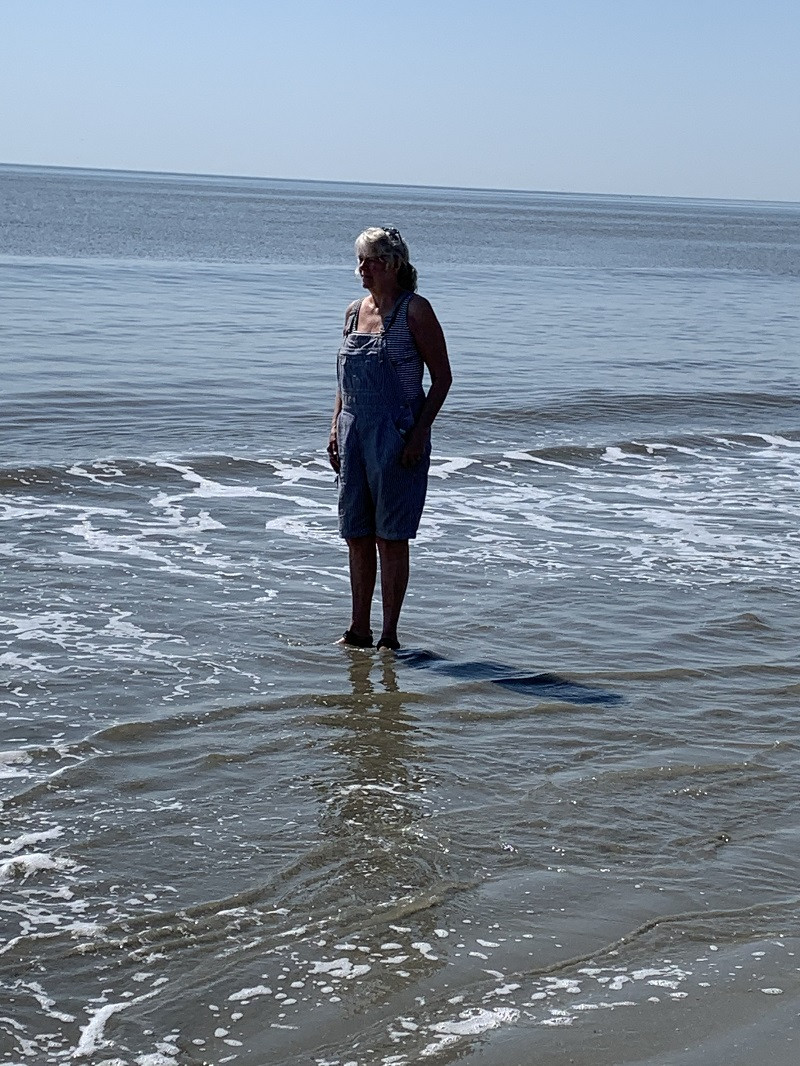 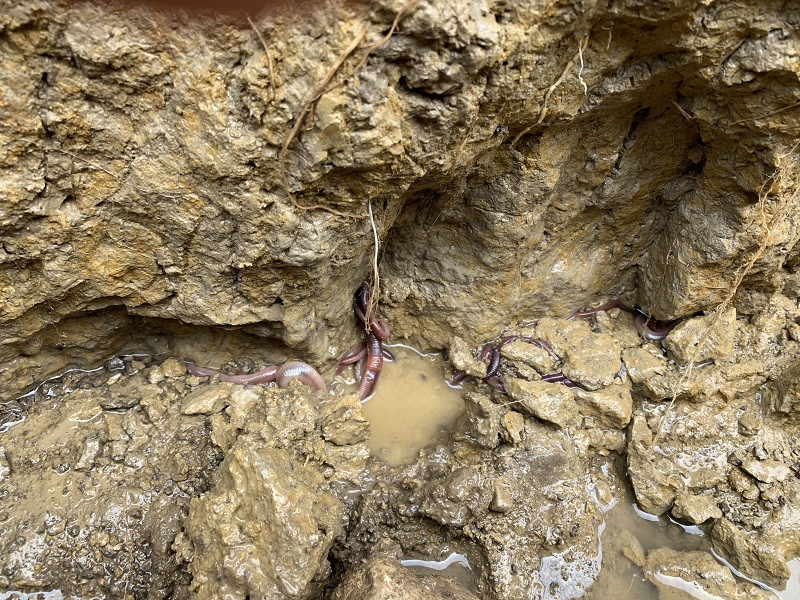 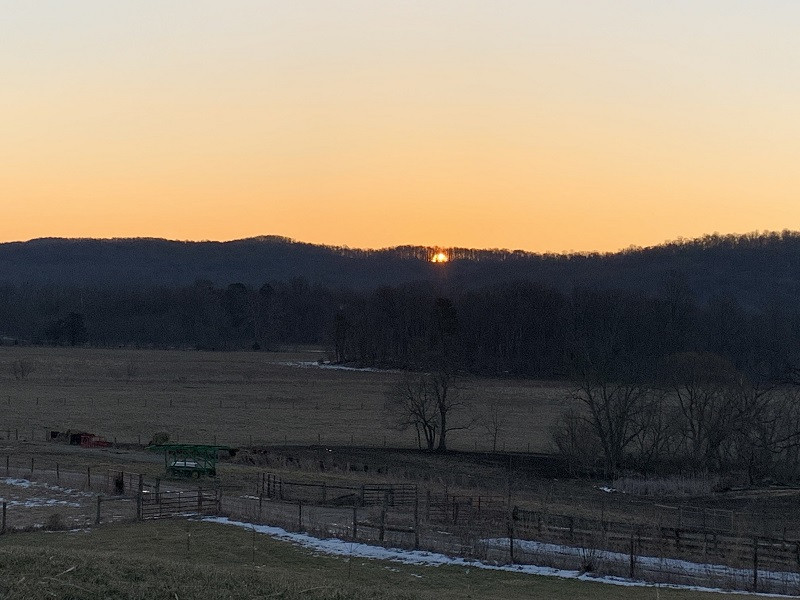