Tipping into the Future

A tipping point has descended upon us like a cement block, presenting a future that shines and beckons.

Much that was spawned by the Industrial Revolution of the 19th and 20th centuries is suddenly being brought to its knees by an untamed microbe. A 200-year-old and deeply ingrained model of doing business is being shattered before our eyes, by an invisible force, over a period of months. The world is convulsing and retching, as if sickened by its diet. Conventional structures of power stand impotent and mute, seemingly by magical decree, before this silent fury sweeping through the interstices of the world. Carbon-guzzling jets lie idle; the price of oil has collapsed; the world has returned to natural boundaries, conventional businesses are dying, and blue skies have reappeared above Wuhan for the first time in two decades.

This is an incredible moment in the history of the world. It is not quite as significant as the extinction of dinosaurs, but we are witnessing an extinction of magnitude.

The stream bank above seems like another fitting metaphor. The right-hand side is a vestige from 100 years ago, when the stream was "channelized" to maximize production of adjoining agricultural fields. Maximizing was the prevailing paradigm then, as it has been since. The creek was straightened and deepened and then left to its own devices. The result over time has been banks that keep eroding and collapsing, because they are inherently unstable, to wash irreplaceable natural resources down-river, the cost of which has never been calculated.

In contrast, the recently formed, sloping, green bank on the left takes acreage from the production paradigm and allocates it to the stream, so it may function properly. The whole is enhanced, as willow stakes will grow, the bank will be stabilized, and natural resources will be conserved. One side represents the grey structure of old, seeking short-term profit for the few, at expense of the whole. The other side represents the future, suddenly arrived, incorporating interests of the whole. This side might be described as, a.... green.... new....deal!

This is profoundly exciting. The old paradigm is being actively shed, and great new possibilities are emerging -- almost overnight, from the bottom up and from inside to out. This is an organic movement that will not be denied, as it is the only honest way forward. The global community is giving birth to a new way of being and doing. How wondrous.

Giving birth, however, can be a painful process. We are in the middle of that pain right now. Our maternal instincts tell us we love what is coming, but the pain of labor is proving to be very demanding. Fortunately, we can harken back to the midwives of our past who reminded us to breathe and then push, breathe and then push...

Confusion about how we should currently behave and protect ourselves creates understandable anxiety. I had to stop myself the other day in the middle of the barn yard and ask to breathe out palpable anxiety and breathe in hope from the blue sky above. After a few efforts, it worked, and at that moment I began to feel inspired rather than overcome by this mighty force of change upon us.

One of the most grounding experiences a farm like ours presents is moving cows to fresh feed on a daily basis. They are such mighty and noble beasts, and they respond readily to the fresh break of grass and new bale of hay. As they pass by to new grass, their hooves sound upon the ground, their eyes bear light, and their noses are moist. When they start grazing, a symphony of sounds emerges from grass being torn and chewed, torn and chewed. Rolling up and re-extending the polywire for the next day's break, calls for footsteps upon the sod, as one strides from one one end of the pasture to the other and back. The soil talks through the souls of the feet, and if we take time to listen, we connect. This is grounding. It keeps our heads straight as world reels.

Connecting with our customers last weekend was an especially powerful experience, despite and because of the sudden disruption to our usual pattern of gathering at the farmers' market. We and you were able to scramble, and the underused website we have had in place quickly found its calling. We received ten times the number of on-line orders, as was previously typical, and were able to deliver them to a location to be picked up Sunday afternoon. All orders were indeed picked up and prepaid, despite our having to change locations on the fly. It was a great group effort of communicating and sharing that enabled this success.

So several reflections from this intense weekend. As mentioned, it was very moving to connect with the customers and feel their support and gratitude. Second, we are now wondering if we are going to have enough supply of product in the short run. Demand has escalated, and it will take us some months to develop supply to match. To the end, we have just received 250 baby chicks to start our next batch of broilers, which should be ready to harvest by the end of May. That is a good thing because we are almost out of chicken. We will also be picking up more feeder pigs to ensure supply in six months' time. We have 30 whether lambs who should be ready for harvest in June, and our large batch of laying hens will be arriving in May. We are not sure if we will have enough beef for the year, but we have 50 head in the pipeline for next year.

The world has suddenly changed, and we are all caught off guard. But we continue to invest to serve your needs, because we are optimistic about the journey ahead with you. Below are testaments to our optimism -- the new egg-washing room and stretching new fence for better management of sheep.

If anybody knows who manages the large parking lot at Hyde Park Plaza, please forward information, as we would like to make contact with them.

One of the antidotes to anxiety is being creative. Susan is relentlessly so in the kitchen. Below is salad of eggs, bacon, blue cheese, feta cheese, and fresh shredded cabbage, supplementing the main course of shrimp pasta.

You, too, can be creative in the kitchen. Let us know how we can help.

In embrace of the newly arrived future! 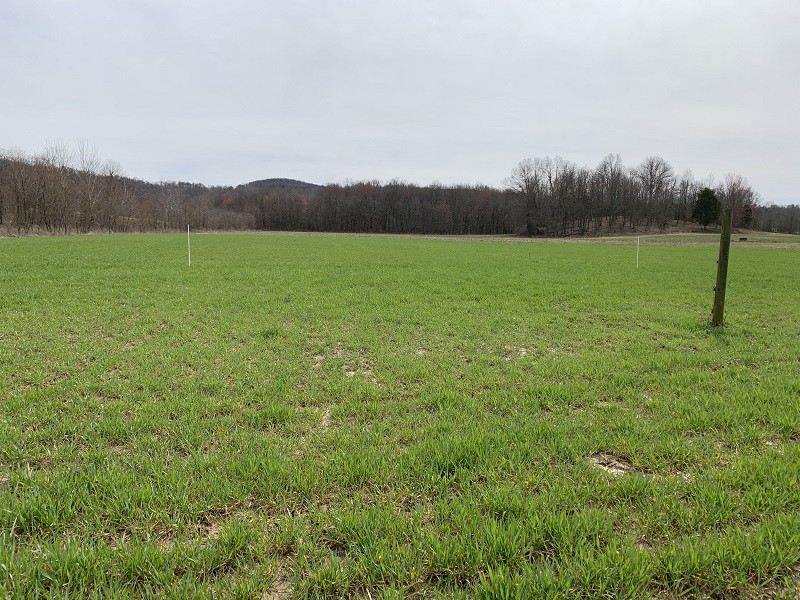 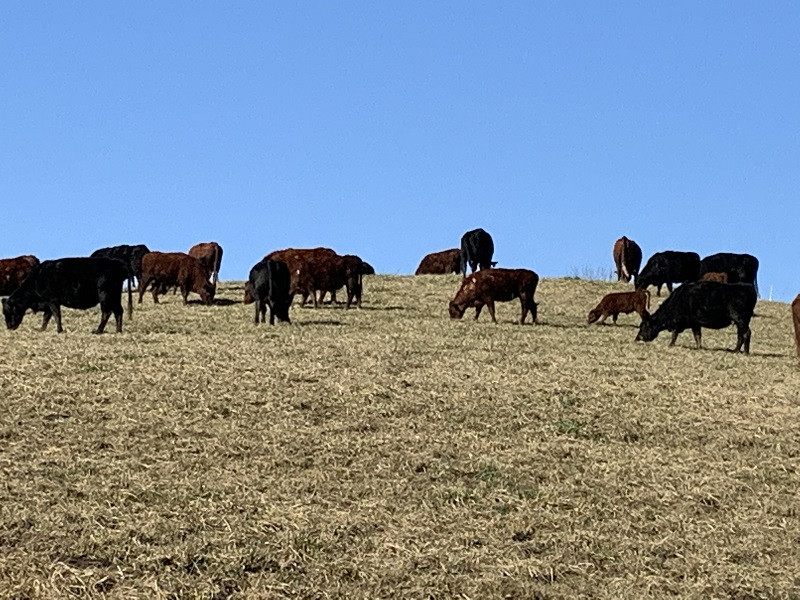 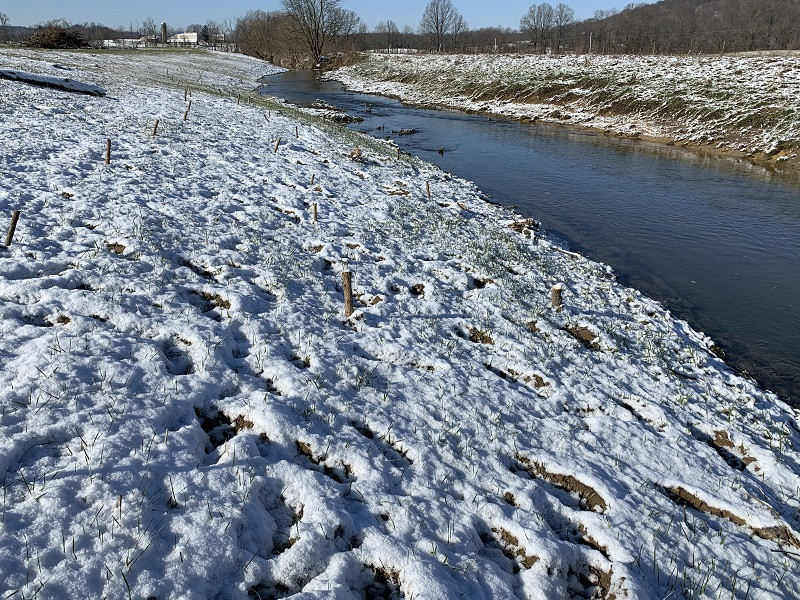