The sacred cycle of life and death is vitalizing.

Some caring people find it disturbing to harvest animals for human consumption. They turn to harvesting vegetables instead, allowing animals to live on. This point of view feels compassionate, but the case can be made it is the product of urban living, reflecting disconnection from elemental cycles of life and death, so vivid in the countryside.

The industrial food system promotes this lack of connection, for massive amounts of food are grown out-of-sight, at very low cost, and magically appear on shelves, in wrappers, of highly efficient grocery stores. How this transpires the consumer is unaware, for the process is not transparent. She just knows it is convenient and cheap, and for many that is enough.

But where is the breath of the animal on that shelf, where are the eyes into which caretakers have looked, where is the story behind its noble life, where is the soil it has augmented, who are the people who have stewarded it, who are its offspring and how are they doing? Where is the nutritional value of the meat produced? Where is all of this in the current system? Nothing is alive and nothing is dying. It has all been sterilized through industrial efficiency. And in dispensing with the true story of food, we lose the soulfulness of our relationship to it.

There is little more sacred than eating the meat of an animal one has raised. It is spiritual; it is the ultimate connection and consecration between living entities. The juices, the meat, the bones -- to touch, feel, and ingest them is a literal communion of spirits. That a noble animal would give itself to us inspires me to give back all the more to its brethren, forging a sacred cycle of connection. We are mutually entwined, for without our reverent consumption, the domestic animal would not exist, it would not be born, and would not experience a full and contented life, roaming pastures, bearing offspring, and building organic matter. If one loves domestic animals, one needs to eat them to keep them alive.

Her ability to contribute to the breeding herd had come to a natural end. But she made a final contribution by giving her body to us for our bodies, by which we become stronger and wiser. I feared her steaks would be tough, given the age, so we only saved her tenderloin, when harvested. Her tenderloin was the best we have ever had -- rich, deep, and tender. So remarkable it almost made us weep. She spoke to us from the plate. I wish we had saved the rest of the steaks, but they were ground for hamburger, serving with dignity there as well. This is her story, which makes us better as people, enhancing the quality of our lives. Her death, imbued with meaning, gives us life.

You too are part of her story. You did not raise her directly, but have done so indirectly. You believe in us, so we can believe in her. You take her offering onto your plates and into your bodies, knowing she lived with dignity and purpose. Her purpose is then transferred to you, and as you call for more sustenance, such purpose is carried on to her offspring. The sacred cycle thus becomes confirmed. It is ancient, and as we put our arms around it, we feel connected with the primal give-and-take of life and death.

Who is to say vegetables are not sentient? Who knows whether picking broccoli comes without pain to it? Trees interconnect and share resources, when in distress. Why wouldn't vegetables? Those who feel especially elevated for only eating vegetables may be missing the perspective that soul resides in all matter of nature -- whether a rock, a plant, an animal, or human. There is no superiority in harvesting one over the other. They are each vital, in their own way, and each will transform us, without prejudice.

Taking the sacred cycle a step further, we have experienced over the past month the premature loss of two youths in our circle of life. It is astounding to witness youth pass out of this life and on to another. Part of the mystery of human life is time of death is unpredictable. Reasons for death can not always be understood, which is one reason it is sacred. We don't control the point of exit for people, as we do with domestic animals, but we can know their intimate story, in the same way. And in knowing the story of those who depart, especially prematurely, we receive them fully, allowing them to influence us and keep vital the sacred cycle of life and death.

Landis and Deeanne are harvesting maple sap for syrup. They also make butter from their Jersey milk. The former calls for 40:1 ratio of liquid to final product and the latter 20:1. Concentration is essential!

Chicken stock is currently brewing, on low heat for 24 hours, while roast chicken, mashed potatoes with mushroom gravy, and broccoli filled the belly and soul one night this past week.

In deference to the sacred cycle of life and death. 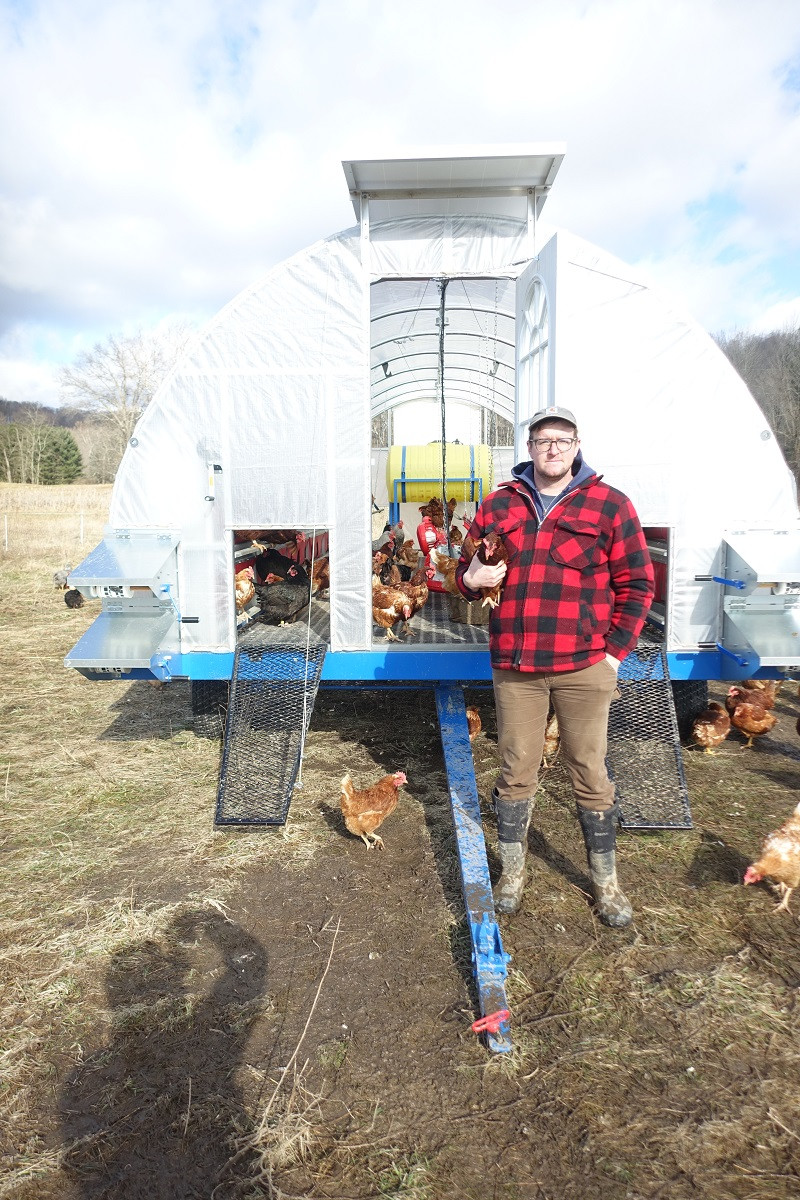 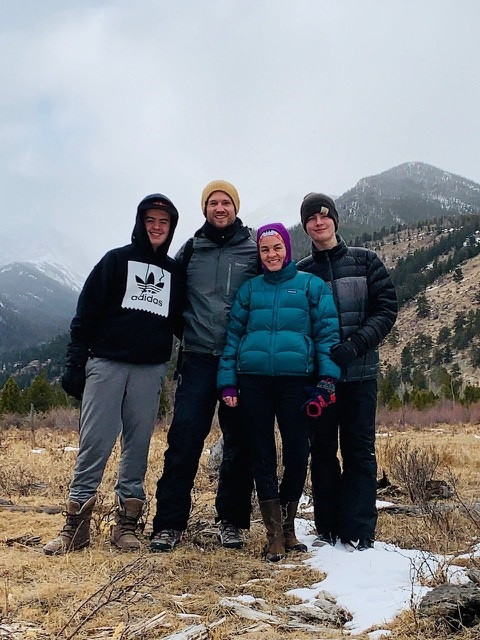 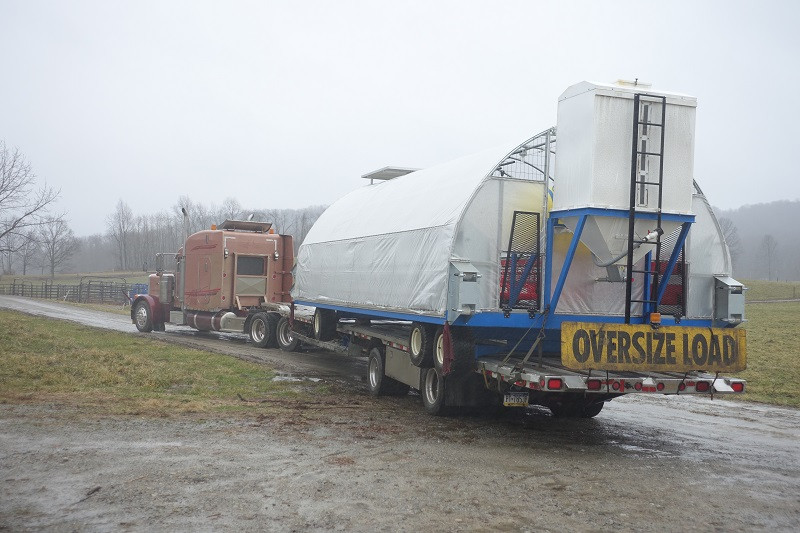