If you are concerned you have not yet moved enough dirt for your life to cyrstallize as you would like, fear not, for we have just moved 200 truck-loads (3,000 tons) from this creek-bank to where our new driveway intersects with the state road, in quest of authentic living... And in quest of safety, so we aren't run over by unseen logging trucks!

This has proven to be quite a project, with benefits and costs at both ends. The creek was channelized probably 80 years ago to optimize production of grain crops. One result is creek banks that are now 8 - 10 feet deep and steep. These are dangerous to man, machine, and beast, and are susceptible to erosion. They are slowly but steadily collapsing into the stream, with soil being swept downstream.

We have been wanting to address this issue for a long time, but given that we have nearly five miles of stream banks, it has been somewhat paralyzing to discern where to start, what to do with all the dirt and then, of course, how to pay for it. And how important a priority is it? The previous generation left the problem to us. Do we do the same, postponing action as long as possible?

Given that we are discernably aging into our mid-60's, we realize we had better get a handle on this authentic-living-thing pretty quickly, lest it slip through our fingertips entirely. So, we incorporated moving-dirt into the budget for our new house.

Five hundred feet of creek bank is now being peeled back and grassed-down, which will both stablize the bank and reduce flooding of our bottoms. The sloping banks will eventually be planted with willow trees to provide shade for aquatic life. That dirt has been transferred to our front drive, so vehicles will intersect with the road at a level plane, rather than a dangerously steep one, which we figure to be an investment in personal longevity.

So, now that part of the stream bank is at rest and we have figured out how to enter and exit the drive of the new house without mishap, how about the authentic-living-thing? Well, here is a brief account of 48 hours this past week, which were stimulating, and though tiring, offered testimony that moving all that dirt just might be working after all.

Early morning, Bo and I brought our diminishing flock of yearling harvest-lambs to the barn and sorted four of them, two of which were to be brown, for Yousef and three of his companions. They are Moroccan, and were celebrating the Islam holiday of Eiyd. Eiyd recounts God testing Abraham's faith, by asking him, if he is a true believer, to sacfrice his only son. As Abraham raises his knife to do so, God intervenes, and offers a lamb instead... Yousef recounted this belief, and then he and his companions proceeded to harvest four live lambs on site, in ceremonial fashion. The next morning, Ravshan, who is from Ubekistan, showed up for two more lambs, for the same reason. These are interesting people, who know the quality of our lamb, and are willing to drive two hours to pay its premium, without negotiation... How did that phenomenon unfold? Only over time and with persistence.

And then Bo and I fed the animals, which is always a pleasure, as long as everything goes right, which it did. As the cows are no longer lactating, they are gaining weight in knee-deep forage. Hogs are enjoying freedom, romping around in their three-acre paddock. Hens actively eat grass and grain to produce thick yellow yolks. Roosters, who were supposed to be hens, live the-life-of-Riley, crowing about everything and producing nothing. Ewes are in deep grass, lacting well and raising clean, hearty lambs. Our neighbors, the Zimmermans, harvested beautiful Rock-Cornish-cross meat birds for us, that are notably clean and well managed, which Bo and I packaged and labeled into the evening. We weaned the last of yearlings and moved them to their own pasture. I conferred extensively with the contractor moving dirt and the builder renovating our old house...

We have moved a lot of dirt to arrive at this point. One has to sculpt, deny, fail, imagine, persist, and create one's own structure to claim the authentic life within, that begs to be released without. Hopefully, you won't have to move 200 truck-loads to do so, but if you do, know that you are kindred spirts with us and we welcome your company out here in Pike County at any time.

This evening we were blessed with two culinary treats, in supplement to acute delight offered by fresh summer produce. Susan created a goat's-cheese-and-leek quiche, that was addictive. Further, and the first time, she cooked chicken breasts by immersing them sealed and sous-vide in a tub of water for 2 hours, at 140 degrees. She then seared them quickly in olive oil in a frying pan. The result was the most moist and tender chicken breast we have ever savored. Both were extraordinary.

I am somewhat embarrased to confess I love my wife an increment more after every one of these meals that we have... But why not? Such is the power of great food.

We look forward to seeing you this week ahead, at Hyde Park, Blue Ash, and Bexley.

Next Sunday is Labor Day weekend, and our grilling team will be in absentia at a wedding (one of society's invaluable rituals). Bob and Beth will be manning the tent. We will provide grilled sliders thereafter through October.

In tribute to the power of dirt to foster authentic living, 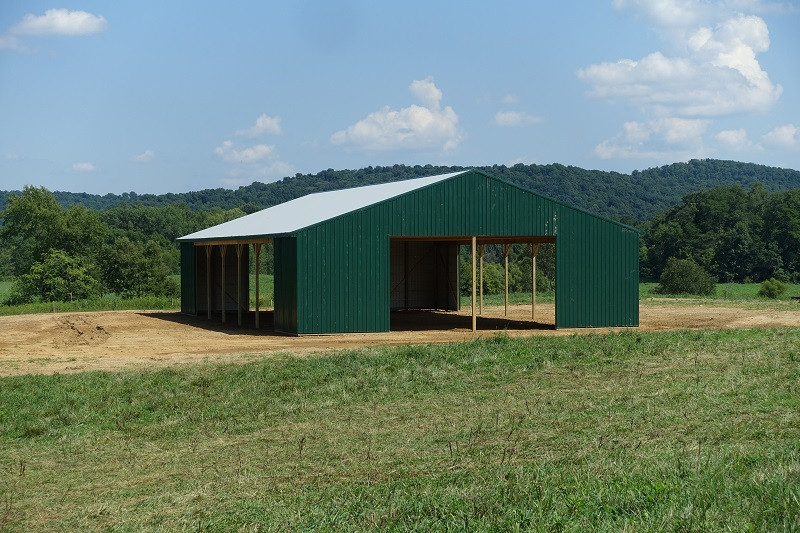 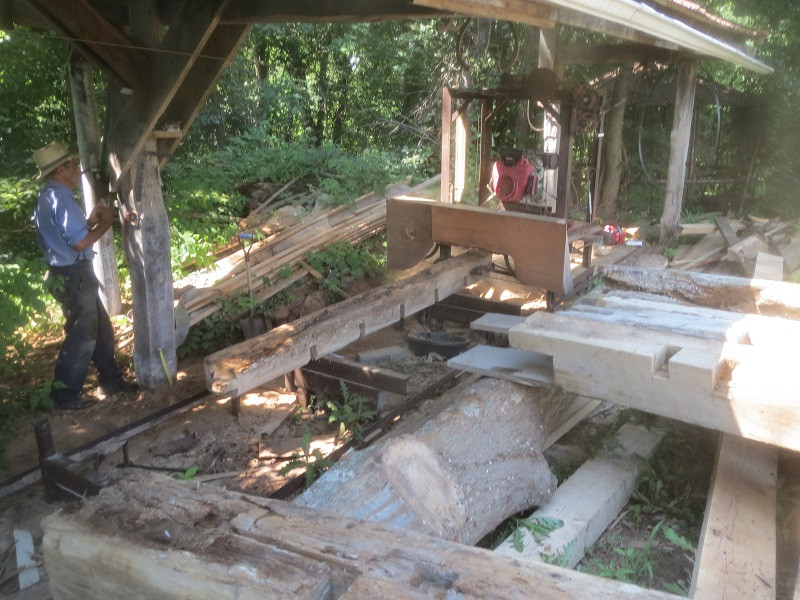 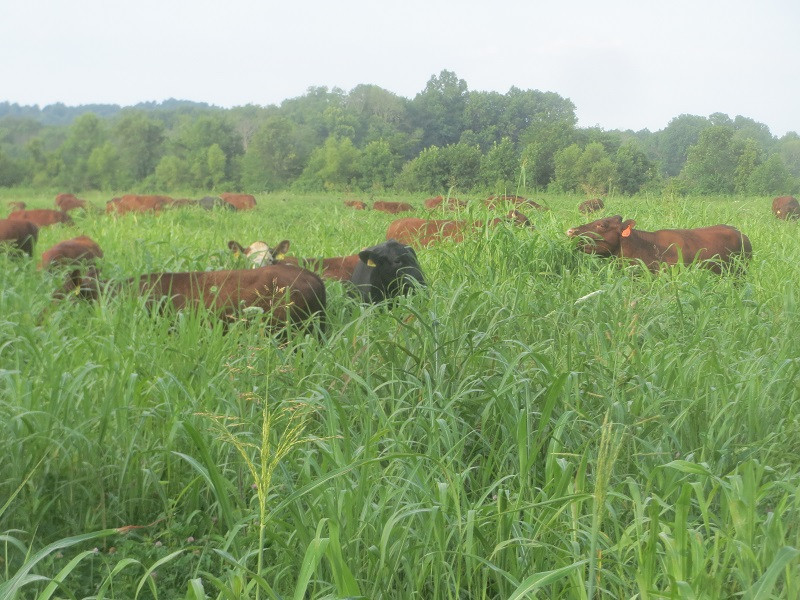