Within this peaceful landscape, beavers are always at work and play.

Beavers are the only mammal other than man to create or manipulate its environment. They do so by damming streams and flooding lowlands, creating evermore habitat for their colony to expand. They historically made their home throughout North America. During the 19th century, however, they were nearly hunted to extinction for their pelts to adorn hats and coats in Europe. They provided the economic pupose behind the Hudson Bay Company and the North West Company to hire voyageurs to trap and transport beaver pelts from the interior of Canada and US to coastal ports. This transpired for 200 years starting in the 18th century, leaving the population of beavers extirpated in most of the continental US by the 20th century. But not in all! They remained isolated and secure in a number of pockets in the Rocky Mountains and the northern Canadian wilderness.

During the 1970's beaver were gradually reintroduced into the lower continental US. I remember the excitement of discovering the first beaver in our creek during that time, probably introduced by a local renegade naturalist. They have since restablished themselves in nearly all states of the US. They have even made themselves at home in urban areas, joining racoons and coyotes as ultimate adaptors and survivors. The benefit they provide is the storing, purifiying, and rationing of water -- our most precious resource.

That being said, we have to compete with beavers, so they don't take over our low-lying farm. We have one drainage ditch they particularly like to impede, sending flood waters into adjacent pasture. Periodically we have to pull out the dams they create, so two pastures are not inundated.

To preserve grazing in these pastures, we have to periodically remove beaver dams. We do so with a pick-axe, a strong back, and presistence. The amount of water accordingly released is deafening, providing temporary reprieve from an unsolvable situation over the long term.  Eventually the beavers will win the contest, but in the meantime, we strive to live with them, around them, and periodically to draw boundaries for them not to cross.

As earlier recounted, we have been removing dead ash trees before they fall onto fences and into creeks. However, the logger leaves behind stumps and tops of little value to the lumber yard. Should these end up in the creek, we could find ourselves underwater for longer than we could stand. So, along creekbanks we are aggregating the slash and burning it, as pictured above. Recent cold weather has allowed equipment to work its magic upon frozen ground. Not a perfect solution, but the best of alternatives.

Last month a group of us enjoyed a beautiful 65th-birthday-meal of: slow-roasted Berkshire pork, polenta from North Carolina, whipped sweet potatoes with maple syrup, baked apples and pears, tomato gravy, green salad with citrus dressing, and, for dessert, blackberry tart with whipped cream, all prepared by Susan's soulful hand. The meal was irrepressibly good and resulted in few leftovers for reminiscing.

The following month found both of us under-the-weather, resulting in painful absences from important family events and from familiar writing of newsletters. But so is the tide of life, always inviting us to recognize the beach upon which we stand for the moment.

One beach upon which we stood momentarily this past Tuesday was Susan's presentation before the Ohio Supreme Court. The case had to do with whether an incarcerated father, with no earning power, is obligated to pay child-support. We sat for three hours awaiting her turn, in an ornate and inspiring court room, built during the Depression, with towering walls and ornate ceiling of gilded, romantic murals. Seven justices sat elevated at the head of the chamber, listening to attorneys of each side make their cases, for 15 minutes a piece. What was inspiring was the intellectual rigor of questions posed by justices and responses offered by counsel. Each party was genuinely interested in bringing clarity to the fine points of law that affect everyday lives of citizens. It felt like a highly dignified and estimable example of democracy at work. One couldn't help feeling proud to be an American, while sitting in that court room.

Susan's contribution to democracy that morning couldn't have been more worthy. She spoke to the defense of the father with a preparedness and fluency in the law that garnered attention of the Justices. As she concludes her legal career this month, this unanticpated swan-song proved melodic and inspiring.

Weather permitting, we will see you at Clark Montessori Sunday morning. Beth & Bob will be in attendance, while Susan and I find nurture from rest during these days of winter.

With gratitude for you and respect for the persistence of castor canadensis in our landscape, both of which are essential to our future. 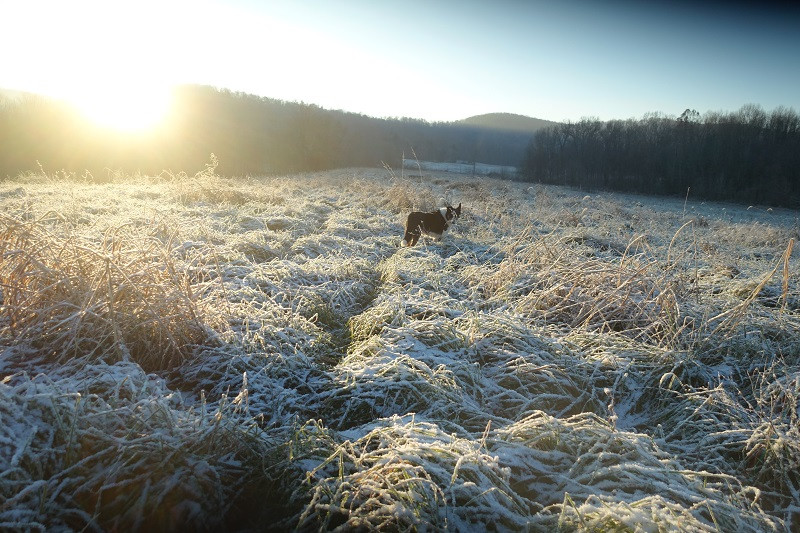 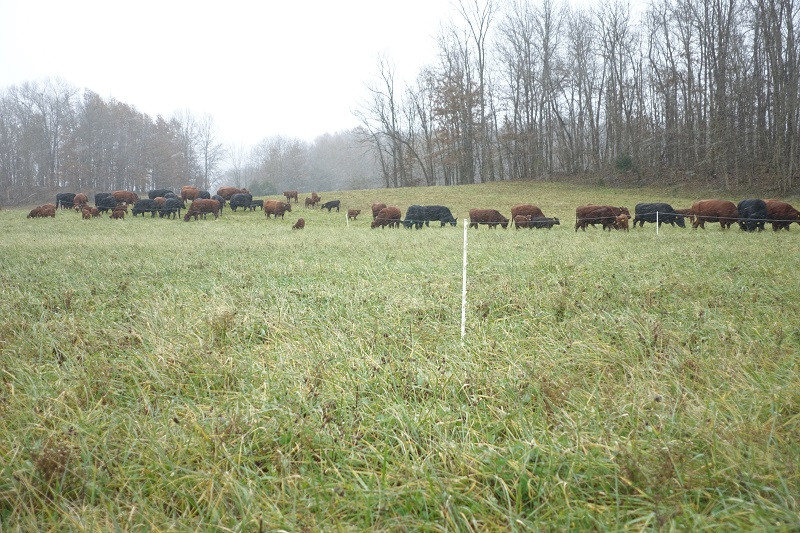 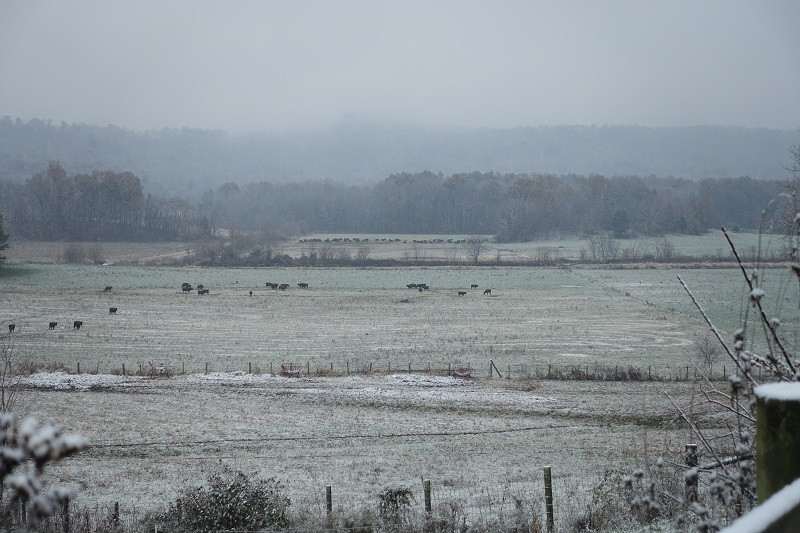