LAND STEWARDSHIP: LAND IS PRIMAL. It is a source of love and misery. 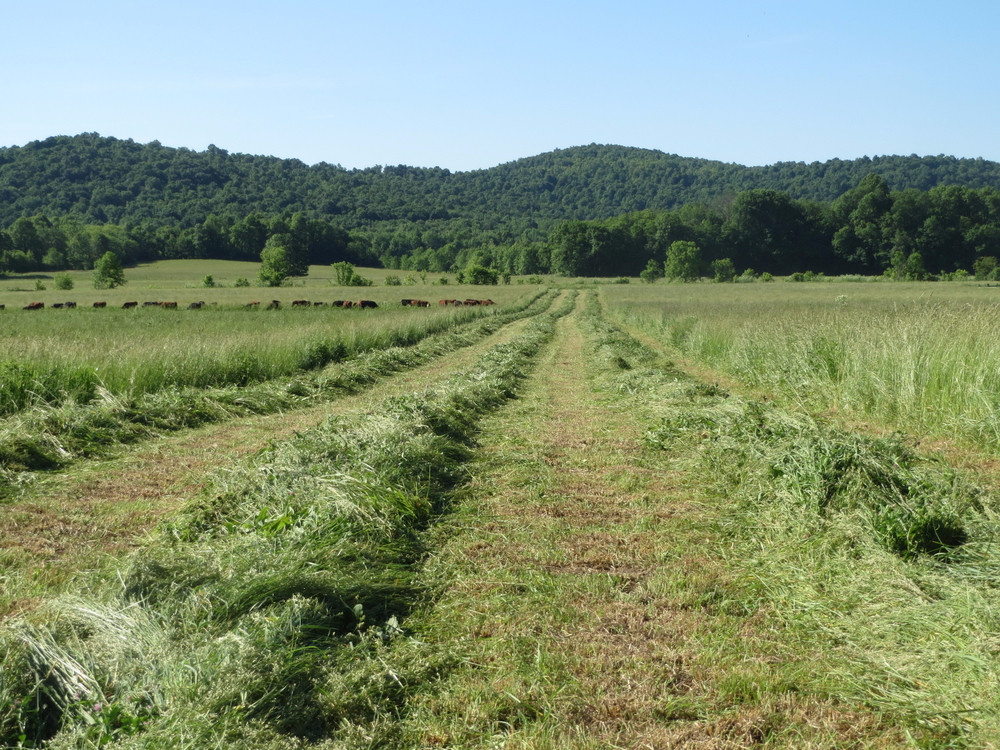 It is a source of love and misery.

Wars have been fought over land since aggression first arose. Land harbors minerals and organic matter that generate wealth on one hand and demise on another. Civilizations have risen and fallen upon the stewardship of their soils. Above all, land produces food and water, and thus is central to well-being of civilizations. Land mismanaged creates misery; land well-managed fills the heart and pocket. 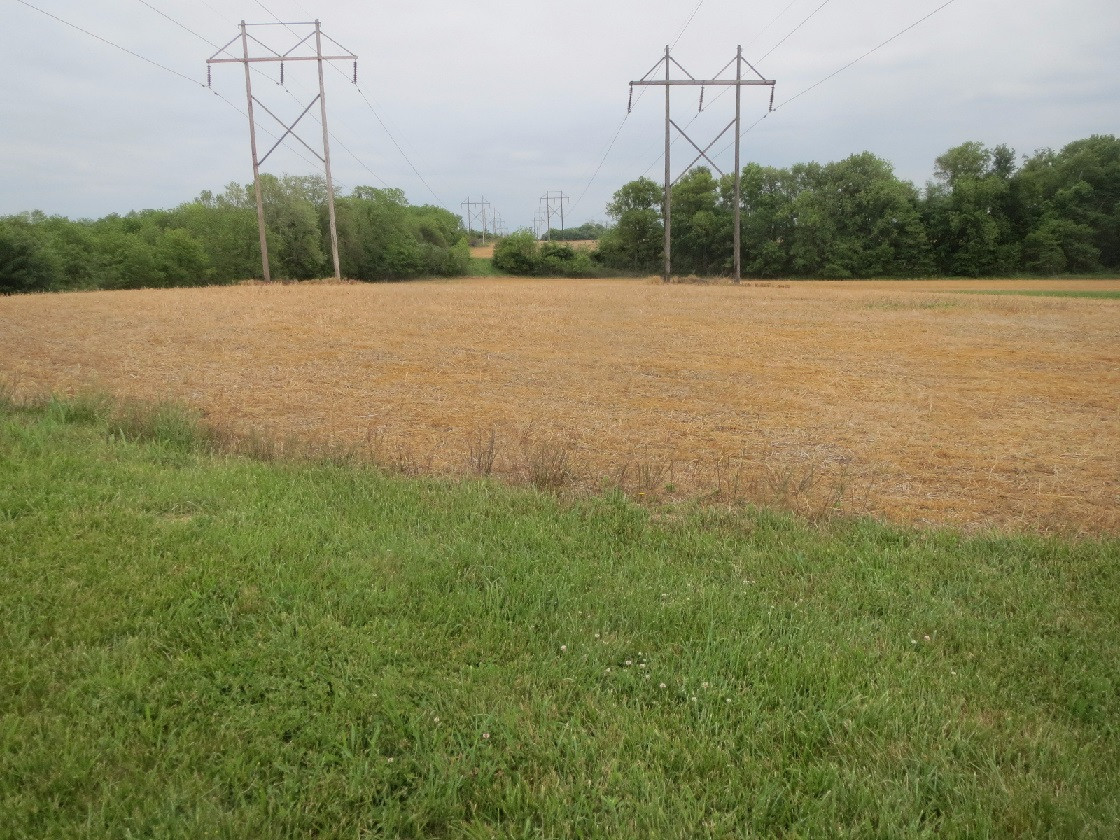 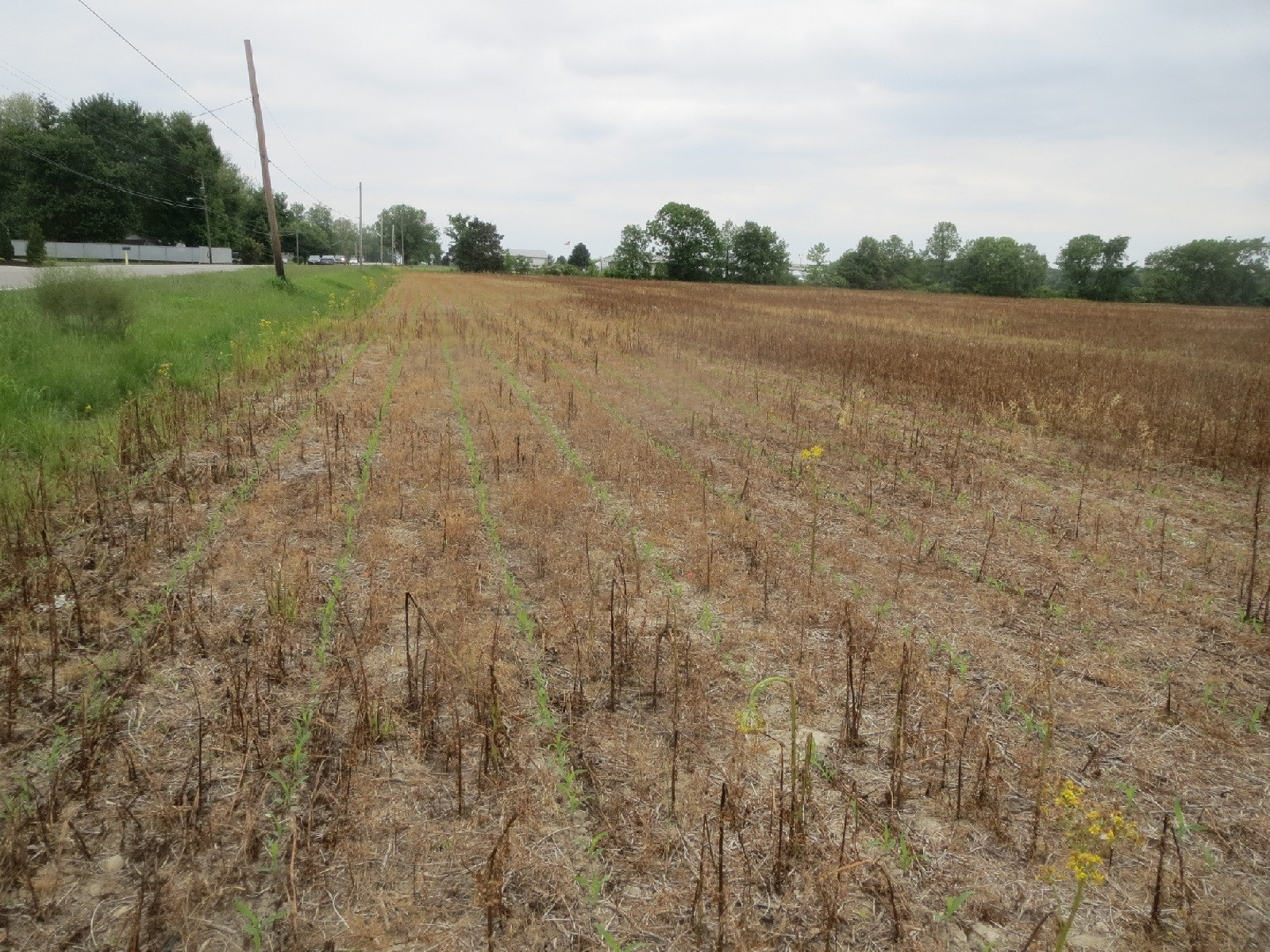 As one drives through the Midwest at this time of the year, the demise of land and culture is there to witness. Land that is meant to be green with budding plant-life is brown due to application of Monsanto's Round-up. All plant life is killed to prepare the soil for a mono-culture of corn or soybeans, rendering these fertile fields less bio-diverse than the starkest desert. For six months these rich fields grow one species of plant and for the balance of the year they grow nothing. The soil becomes sterilized, and the outcome is a simplistic source of food that is laden with carcinogenic toxins, causing ill-health throughout the food chain. What sense does this make? Any first-grader's intuition would advise against this folly, yet it rigidly persists.

This paradigm of management is an insult to nature and to civilization. These Midwestern fields, now fallen to industrial agriculture, were once vast prairies, supporting root systems six feet deep and complex plant-life that fed large herds of buffalo and attending species year around. If we do not reclaim these rich lands with bio-diverse cultural practices, they will fail and we will fall. 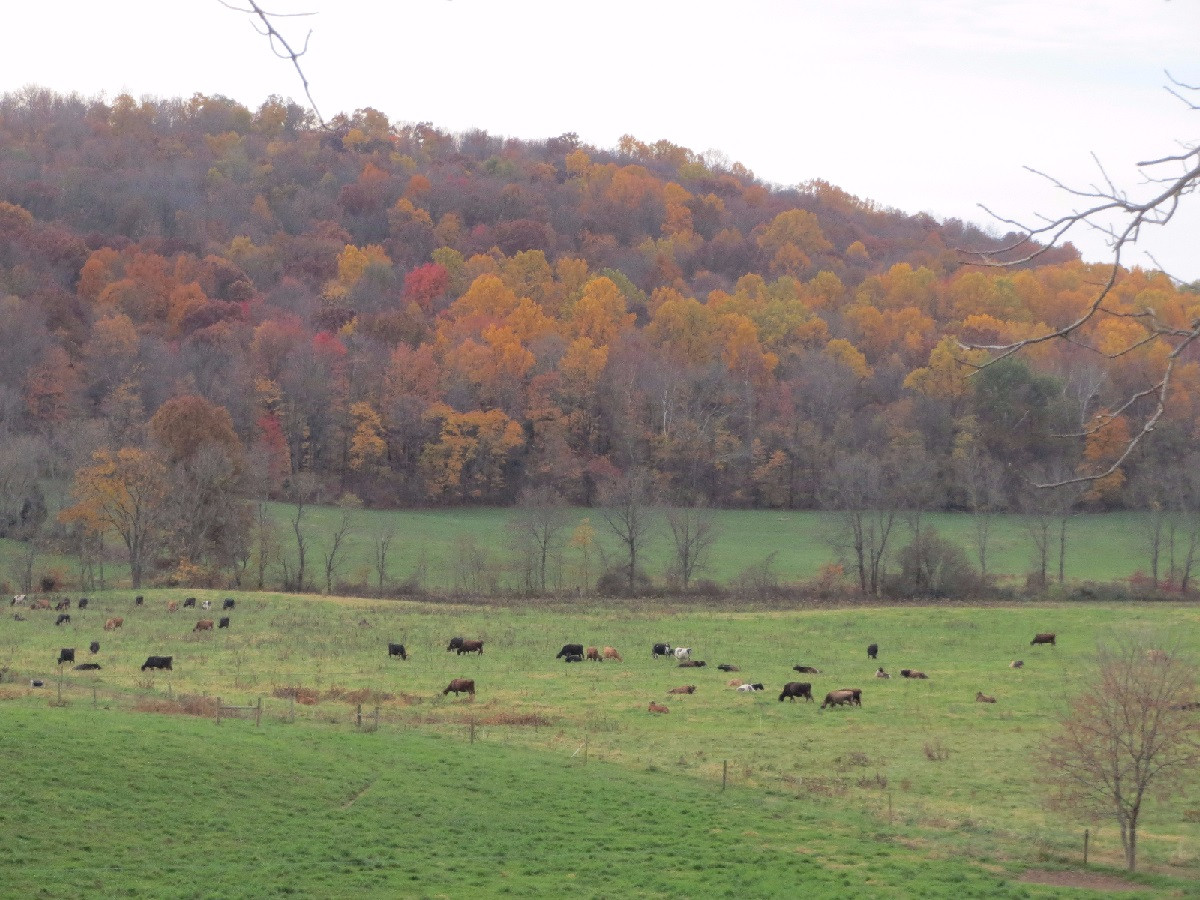 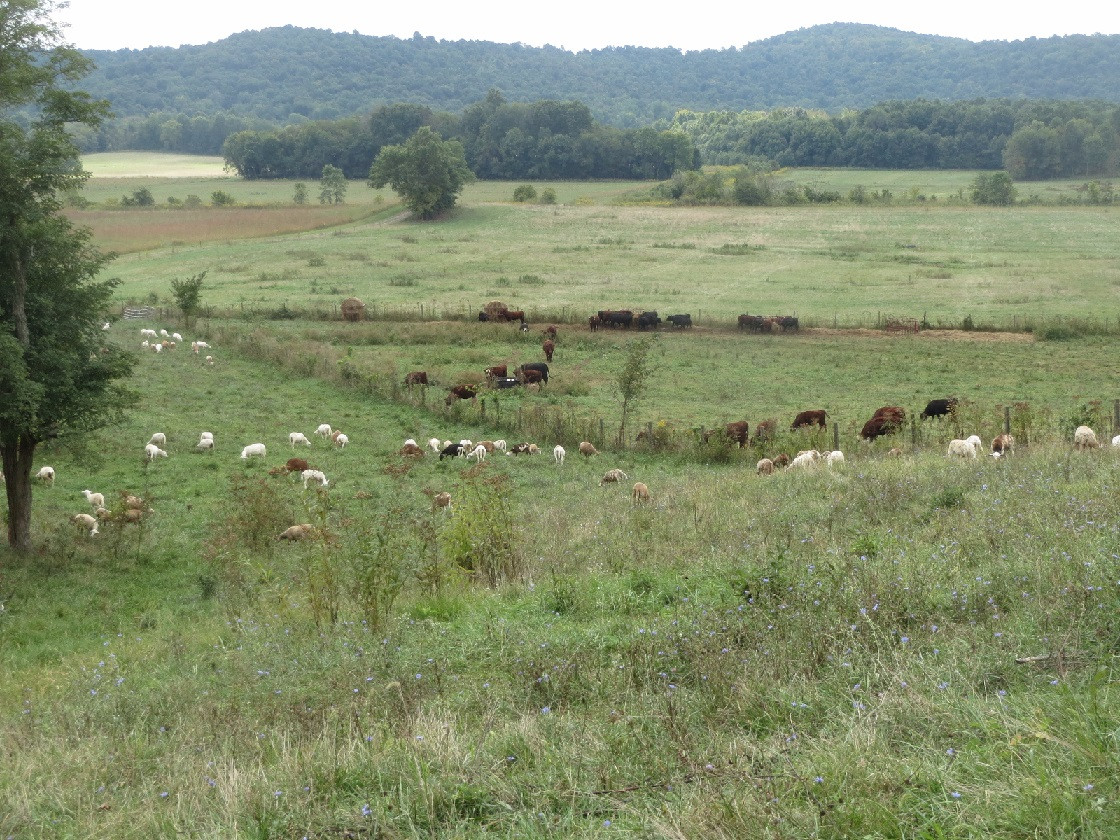 Fortunately, there is reason for hope, as small pockets of land managers are steering forward by going back to the roots of land stewardship. These are grass managers and vegetable producers found at farmers markets. They are doing earnest work, returning the production of food to time-tested agricultural practices, that do not rely on chemicals, hormones, and antibiotics. They are building organic matter in soil for production of food for humans rather than mining it for export to feedlots. 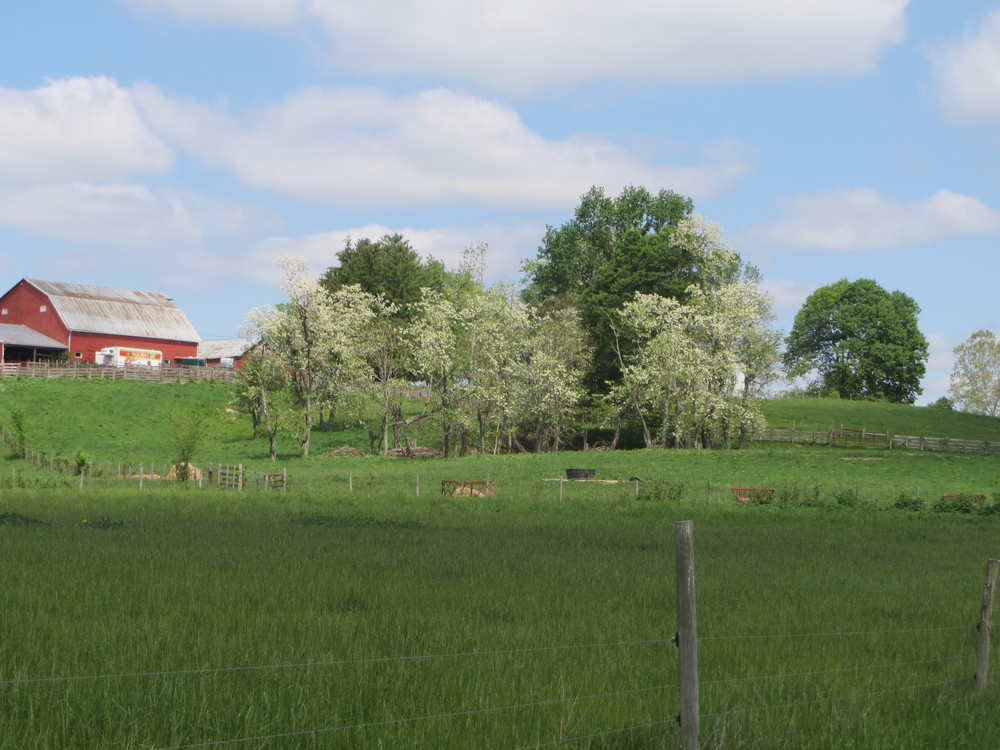 SIMPLE GIFTS: TO SIMPLIFY LIFE IN THE KITCHEN, WE OFFER YOU SIMPLE GIFTS! 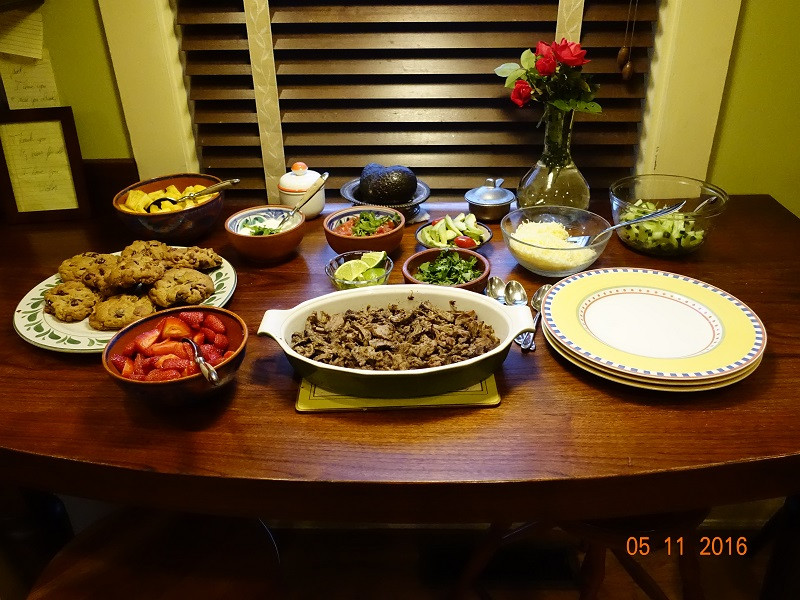 NEW ARRIVALS: IN THIS SEASON OF MOTHERHOOD, Which presents birth, budding, and renewal, 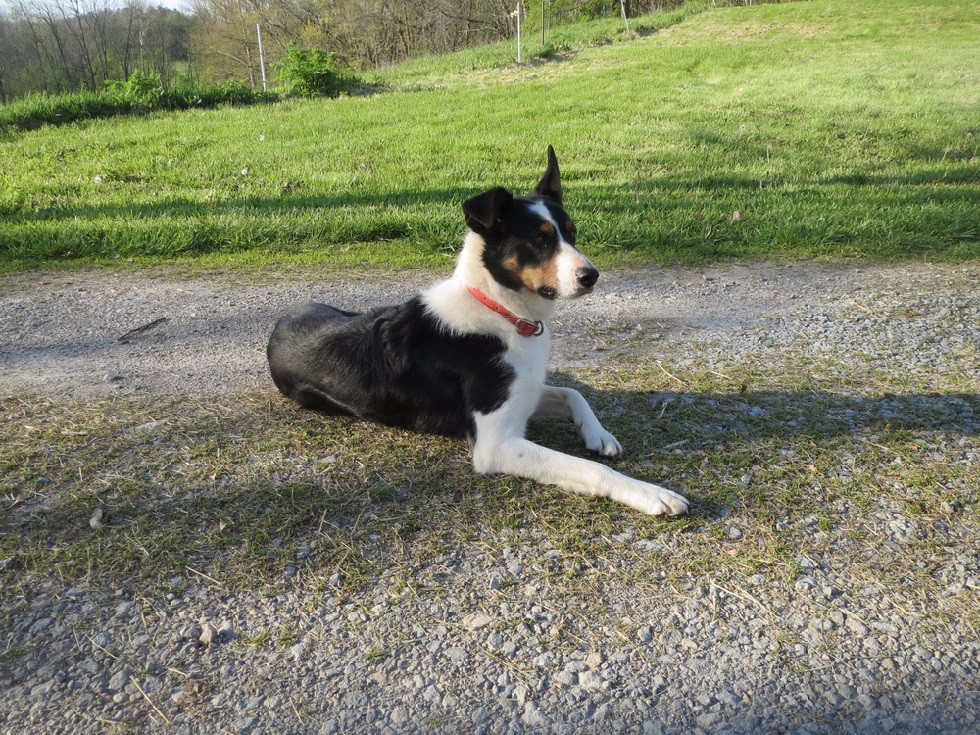