This plant needs no introduction, for it is the persistant Ironweed, whom we met a year ago.

But the good news is the sheep are eating the lower leaves. We are concentrating the flock at twice the density as last year, which should induce consumption of less palatable grasses and forbs. And it appears that is happening. But they can't reach the top leaves and they ignore many of the Ironweed plants. We thus will mow this pasture at level of 8 inches or so to prevent these weeds from going to seed. Notice the trampling of grasses, creating a mulch for clovers beneath. It would be interesting to witness the effects of doubling concentration again.

Cornish Cross chickens are on their way to be processed.

So, what has been the activity of the week to share with you? We moved the ewe flock forward, and mowed behind them. We sent 100 chickens to be processed, and will try chicken sausage for the first time. We sent two beeves to be processed. We prepared the lot for the new piglets to graduate into. Susan created wonder in the new kitchen, as always. And I spent a lot of time trying to write an Introduction to the book of newsletters we strive to compile. And since writing has become a part of farming, for us, I thought to share this Introduction with you, seeking feeback, since customers are invaluable members of the team.  We are hoping to have the book available by the end of the summer. This is a bit long and a bit dense, and no doubt can be improved. Thoughts are welcome. So, stroll through the herb garden, and open the gate to take a look at another venture we are undertaking.

The original intent of writing these newsletters was to improve on-line orders and sales. Children and nephews had advised we had better employ social media to tell our story or forever be lost to history. So, heeding their precocious but sound advice, I have written stories to share news of this farm nearly every week for the past five years. Initially, it was daunting to find a story worth telling on a regular basis. After a while, however, I began to realize the story did not need finding, because it sat before my eyes, if they were open. We have been on such a rapid learning curve the past five years, that there has been much to illuminate.

The challenge upon which Susan, my partner and wife, and I are embarked – direct marketing of grassfed foods, is immense. We are unintentionally opposing the industrial food system, which has evolved over 100 years to a level of perfection, that it now holds an ironclad grip on our culture, through low pricing and high convenience. It is a good we didn’t know at the outset exactly how large the challenge would be to face this Goliath or we might not have undertaken it. But in so doing, we have stretched ourselves to limits previously unreached, discovering new inner strength and a few cracks in the armor of the giant.

When heading into the unknown, as we have, one is essentially calling for spiritual guidance. We did not anticipate this either. The depth of the experience that has unfolded, with many striking failures followed by slowly growing successes, has been beyond our ability to imagine. But we have held basic confidence in the promise of the mission and in our combined talents. At some point, we began to realize we were on a quest for spirituality in combination with a quest for a sustainable business. This experience  has generated uncommon strength in us to persist and has made us feel ever more connected to the humanity of our customers, for each one of us is on a spirit quest, no matter where we live or what we do.

Writing these stories has helped us explore and refine our philosophy of life and business, at the center of which stand three values: health, taste, and connection.  Health arises from the land, taste from the food grown on it and processed in the kitchen, and connection from the financial, emotional, and philosophical bond with customers and partners.

This journey started thirty years ago, when we launched one of the first grass-based organic dairies in Ohio, which took twenty years to become profitable. Twenty years ago, we began the long process of developing a wetlands mitigation bank, which took fifteen years to become profitable. Ten years ago, Susan and I birthed Grassroots Graziers, aka Grassroots Farm & Foods, to produce and market grassfed foods. In the past five years, we began direct-marketing and I began writing stories about the journey. I am not sure the stories have contributed to sales in the short run, so a while ago I stopped worrying about that, and just concentrated on telling the story. We know the stories have contributed to connection, because of many comments received, which will inevitably translate into sales and profit, with patience. In the meantime, enhanced connection is complete nourishment of its own.

One is never alone on long journeys. We have been primarily steered and comforted by our two mentors – Julia Child and Allan Savory. Susan began teaching herself to cook as a hungry ten-year-old.  Julia Child quickly became her guiding force, to whom she has largely deferred throughout a career of culinary scholarship. As you will see in the pages ahead, the results of this connection are extraordinary. Susan pays significant homage to Julia almost seven nights a week.

Allan Savory uniquely articulates how to make sustainable decisions within the great chaos circulating at the intersection of land, money, and people. Without his profound insights and guidance, we could not have wrought the productive changes to this farm we have over the past thirty years. His presentation of Holistic Management is winning, as it suits all levels of engagement, from merely intuitive consideration to deep analysis. I constantly hear him in my head, as I drive around our farm trying to make sense of the movement. He has brought us a measure of abundance and a sense of promise. We are truly indebted to him. One reason to publish these stories now is so he and Jody, his partner and wife, may receive this tribute, while still in their golden years.

Other partners have been dedicated employees, who have kept us from submerging along the way: Bob, Whitney, Brendan, Beth, Cole, Kathy, and now, Clark, Mike, and Stephani. Sebastien, Emma, and Alex have contributed at the marketplace and in the kitchen. Without the considerable efforts of these fine people, we would not be here to tell the tale, and we extend special gratitude to them.

The stories that follow are a sampling of the many written. May they bring you a taste of our spirit quest, on this beautiful land, while engaged with so many supportive customers and partners.

Your reward for wading through that is a piece of strawberry-rhubarb pie!

Mike is at German Village this morning, the whole crew will be at Hyde Park tomorrow (Sunday), and Bob will be at Blue Ash on Wednesday afternoon.

May introductions always be part of the journey. 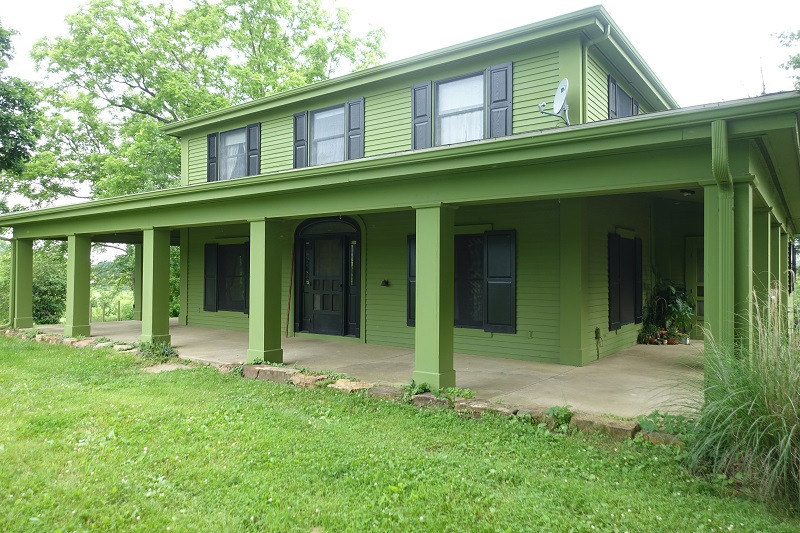 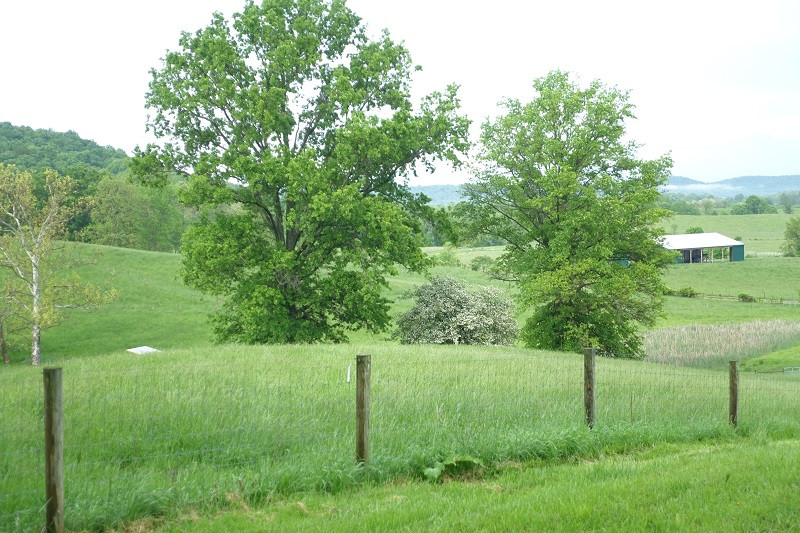 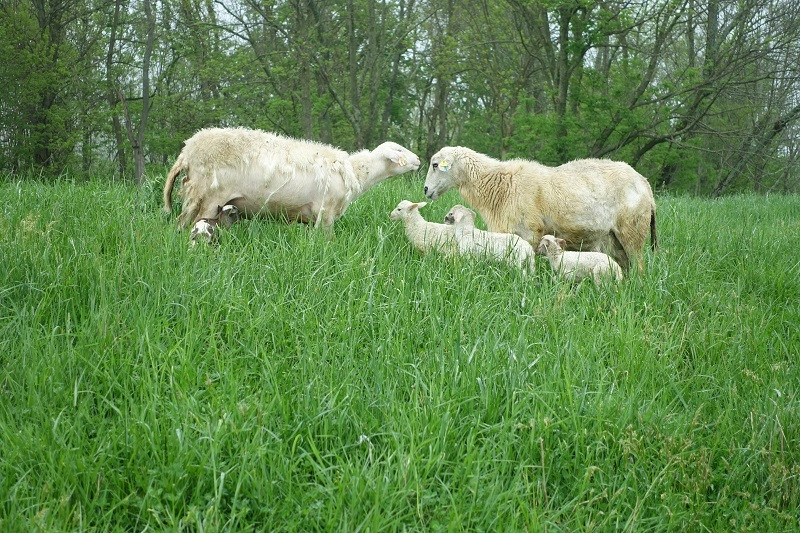