We moved cows down the road, up the laneway, and through the head-gate Tuesday morning, so we could wean yearling calves, and prepare for birthing to arrive in September. It was so foggy we could hardly see. The car in the background had previously run through our tape to direct livestock off the road. Once discovered, we had to sprint around the herd to resurrect the tape, so they wouldn't end up on the highway... All part of life with livestock and inattentive drivers on foggy mornings.

Cows are lined up to go through the head-gate and sorting process. Kathy, our neighbor, is changing eartags on this cow.

We separated the last 13 cows from their calves, as it is time. This is called "fenceline weaning", in that they are separated by a fence so they can't nurse, but can still see and smell each other, which reduces stress. Last year we tried leaving the yearlings with their mothers without formal weaning. We found a few of the mothers ignored their new calves in favor of their yearlings, which created considerable anxiety for newborns and cow-boys. This year we aren't taking chances, and are forcing the weaning process, but at a much later age - about 10 months versus 5 months that is typical in conventional management. Note that cows and calves have their heads down and are grazing, indicating they are relaxed, not stressed by separation, and are ready to be weaned.

The picture on the left is of grazed and trampled pasture by 60 cows, who provided 100,000 lbs of pressure per acre to the soil. What they didn't eat, they trampled, creating a mulch that keeps soil cool and moist. The result on the right shows clover emerging through mulch in less than five days. Grasses will follow, and the herd will return to this pasture in November or December to reap bountiful harvest. 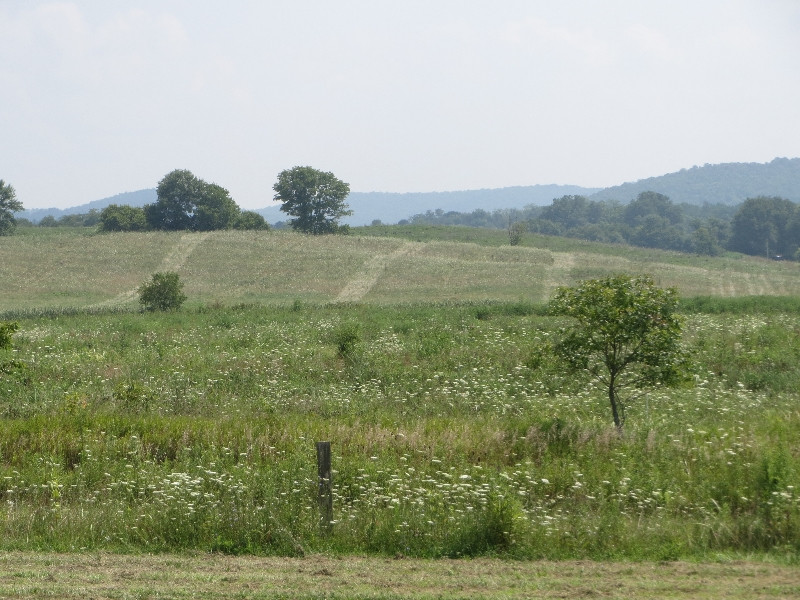 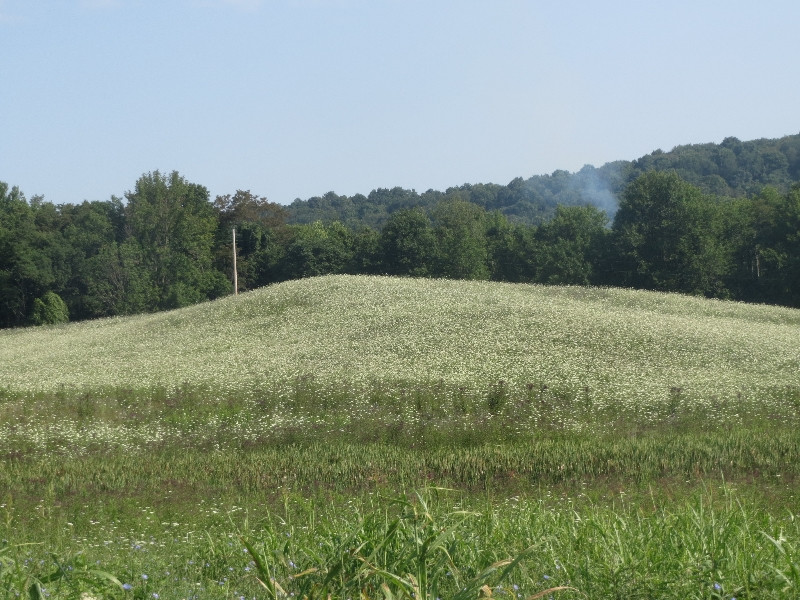 REST, DEATH & THE TREE OF LIFE: BEACHES OF GEORGIA - offering beauty and rest. 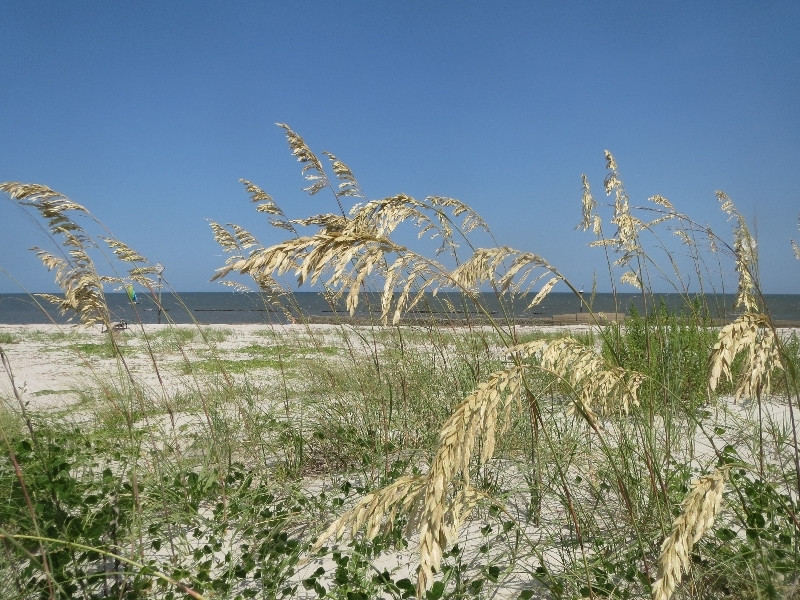